Since a long time ago, the promise of algae has gathered attention but it has not yet reached the prime of its industrialization.

We strongly believe that the penetration of algae into the social infrastructure will lead the shift from a "linear consumption" society to that of a "circular/symbiotic" society. To that end, establishment of a "market-in" type "Algae Platform" business is of a great importance not only in Japan but also in the world.

From Japan, we will deliver the power of algal research and development to create our goal of a circular and symbiotic society. 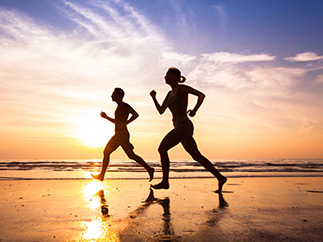 Due to the progress in nutrition and medical fields, Japan has entered the age of life expectancy of a 100 years or more. However, lifestyle-related diseases continue to be a social problem. Furthermore, because of its highly technology-oriented and fast-paced society, people start to experience accumulated physical and mental stress. In order to overcome these, it is important to realize "self-medication" in which each individual has awareness and control of their own health.

Algae can play a part in achieving this healthy and active society by its sustainable production of functional components such as health-beneficial carotenoids. 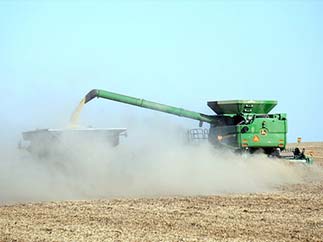 The demand for animal protein has remarkably grown due to the increasing population and changes in diets. However, not only the supply of grains, which are used for livestock and fisheries feed, is limited, but also agriculture inputs such as water, chemical fertilizers, pesticides and gas discharge by animals increase environmental burden by increased greenhouse gas emissions.

The "Green New Deal" announced in the United State in 2008 is a policy to solve the crisis of climate change and soaring crude oil prices. However, with the commercialization of shale gas, the United States has started to rely once again on fossil fuels.

Since the Paris Agreement in 2016, the voice towards carbon neutrality has become stronger and zero emission policies have been proposed in Japan as well.

Energy that harnesses the power of nature is expected to transform the world's industrial structure, which is currently dependent on fossil fuel and nuclear energy. 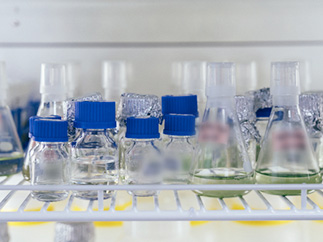 In particular, bioenergy production using algae and aquatic microorganism are attracting great attention. One of the advantages of using algae is in its capability to fix carbon dioxide and convert it to biomass, making algal cultivation carbon neutral.

Biofuels made from microalgae have higher production efficiency than plant-derived biofuels. Unlike traditional crops, there is no competition for both land and food use. Replacing not only transportation fuels but also products used in power generation and biomaterials, algae-derived products can support a sustainability-oriented society.